Tinnitus and Hearing Updates for the Hearing Loss Association of America, 2009-present, Glendale and Phoenix, Arizona

Robb MJA: Tinnitus Device Directory Parts III and IV. Tinnitus Today - The Journal of the American Tinnitus Association. March and June 2006. Call the ATA at 1-800-634-8978 for your complimentary photocopy of the four-part series which reviews the current array of devices capable of providing significant tinnitus relief and/or join the ATA and access the series as well as many other helpful archived articles via www.ata.org. This series of articles review and critique several devices that currently result in or have potential to offer tinnitus and hyperacusis patients significant relief over time. Pros and cons, pricing, contact info, historical data, and brief discussions are featured for each product. ATA members and donors can access the directories for free online and non-members can request free copies via mail. 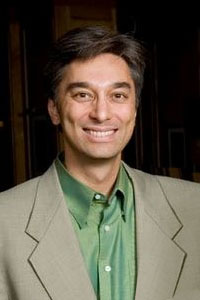